contact
Founder & Distiller, New Liberty Distillery
newlibertydistillery.com
Robert Cassell is an entrepreneur, president of New Liberty Distillery in Pennsylvania, co-founder of Connacht Whiskey Company in Ireland and helped found Philadelphia Distilling, producer of Bluecoat Gin. With a growing passion for craft spirits, Rob gave testimony in 2011 to the Pennsylvania Senate Law & Justice Committee arguing for reform of Pennsylvania’s 1951 liquor code, which banned craft distilleries from selling their products on-site. Since then, he has advocated for issues affecting the industry at large and particularly for small distillers. Rob’s advocacy efforts have opened world of opportunity to the distilling community in Pennsylvania and beyond. 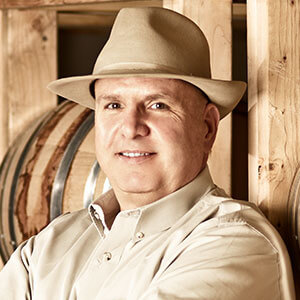 contact
Founder & Distiller, Dad’s Hat Rye Distillery
dadshatrye.com
Herman Mihalich’s childhood in Monessen, PA predicted his future as the founder of Dad’s Hat Pennsylvania Rye Whiskey. It was there, living in an apartment above his family’s bar, where Mihalich experienced the sights, sounds and stories that would inspire him to reintroduce the world to Pennsylvania’s once-rich rye whiskey heritage. Before coming full circle back to these roots, Mihalich made his mark as a Chemical Engineer. Fond memories of his father’s bar remained a constant in Herman’s life and ultimately led him to realize his life’s ambition in 2010, when he launched the Dad’s Hat Distillery in Bristol, PA. 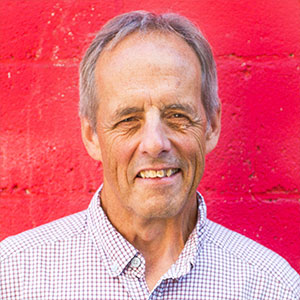 contact
Co-Owner and Manager Member, Wigle Whiskey and Threadbare Cider & Mead
wiglewhiskey.com
After retiring as a trial lawyer in 2010, Mark Meyer and his family opened Wigle Whiskey, Pittsburgh’s first whiskey distillery since Prohibition. Mark worked with Robert Cassell and others to change Pennsylvania law to allow distilleries to sell directly to consumers. In subsequent years, Mark and others worked to expand the rights of small craft distilleries including the right to ship spirits to consumers. In 2016 Mark and his family were recognized as Entrepreneurs of the Year by Washington and Jefferson College. In 2017 Mark and his family opened Threadbare Ciders and Meads. Wigle Whiskey and Threadbare Cider celebrate and continue the history of whiskey and cider production in the culture of Western Pennsylvania.